AirAsia officially welcomes the future of its single-aisle fleet with the arrival of its first Airbus A321neo aircraft, which is set to present the airline group with greater efficiencies and higher capacity. 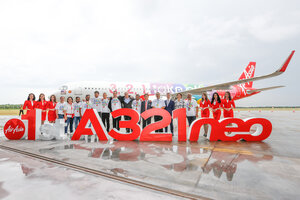 This is the first of 353 A321neos on order by the AirAsia Group, which will eventually replace the existing fleet of A320 and A320neo aircraft throughout the network covering Malaysia, Thailand, Indonesia, the Philippines, India and Japan. It is now set to become the first A321neo aircraft operating in Malaysia. With 236 seats – a 27% increase in capacity compared to AirAsias present fleet of A320 (180 seats) and A320neo (186 seats) – the A321neo will enable AirAsia to serve strong ongoing demand across the network with significant operational efficiencies and open up opportunities to explore new destinations, with more than 10% fuel savings. AirAsia will initially operate the aircraft from its Kuala Lumpur hub to cities across Asia, with the first destinations including Kuching, Kota Kinabalu, Singapore, Bangkok and Shenzhen.

Earlier this year, AirAsia converted 253 orders for the A320neo to the larger A321neo version, with 353 aircraft on order, making AirAsia one of the worlds largest customers for the A321neo. (www.airasia.com)

Cheers to the Holiday Seasons 2019 and Say Your First Hello to 2020 at Melia Bali
Payless : Discount up to 50% on selected products 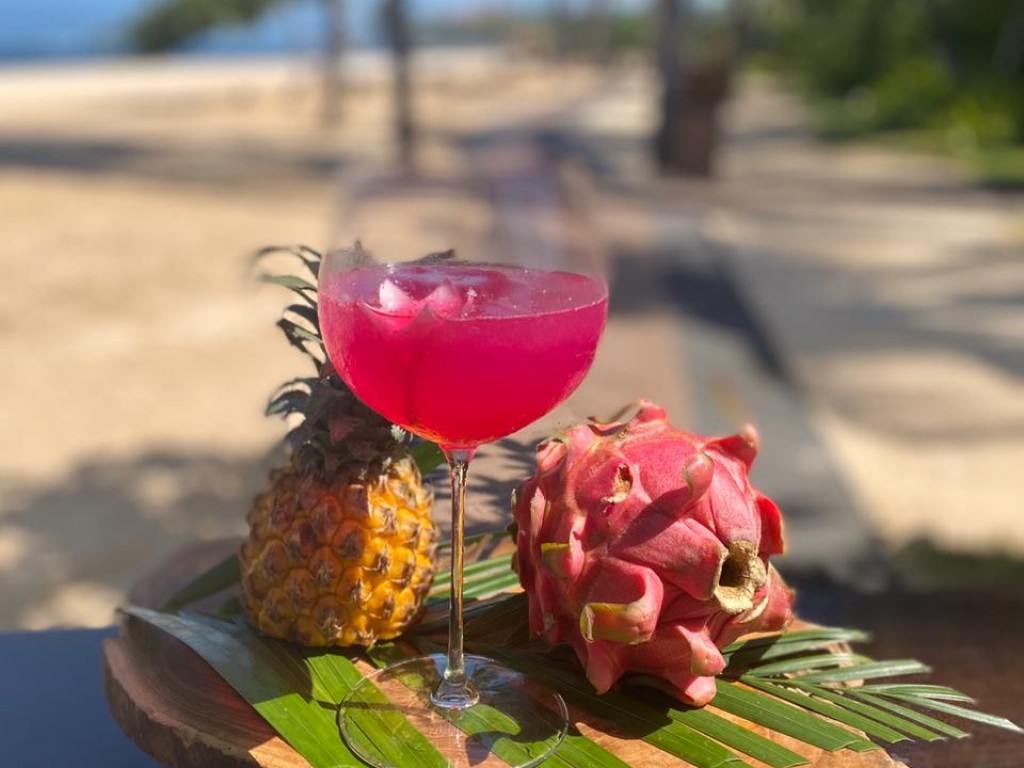 By inflash
To brighten up your time at home and to enhance your creative talents, St. Regis Bali Resort provides you with an easy delicious mocktail recipe. The Ingredients needed are: 5ml of Yuzu, 3 pieces of Dragon Fruit, 4 slices of Pineapple, 5ml of Rose Syrup, 10ml of Passionfruit Syrup, 30ml of Orange Juice and 1 can of Lemonade. Preparation steps…
read more
0 0 0 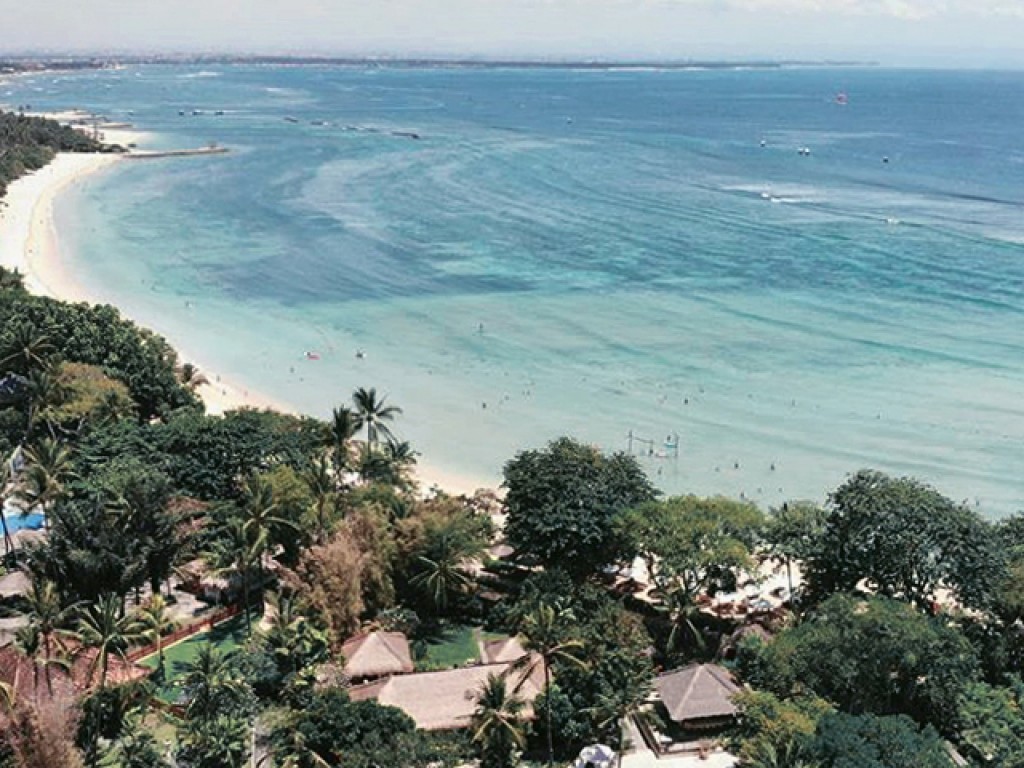 By inflash
Meliá Bali’s utmost concern is the health and safety of its guests and employees. That is why the hotel has adapted all of its conducts according to the COVID-19 Preventive Measures set by the World Health Organization without lessening the guests’ comfort, nor reducing their expected tropical paradise experience. To take a step further, Meliá Bali mandates its entire staff…
read more
0 0 0 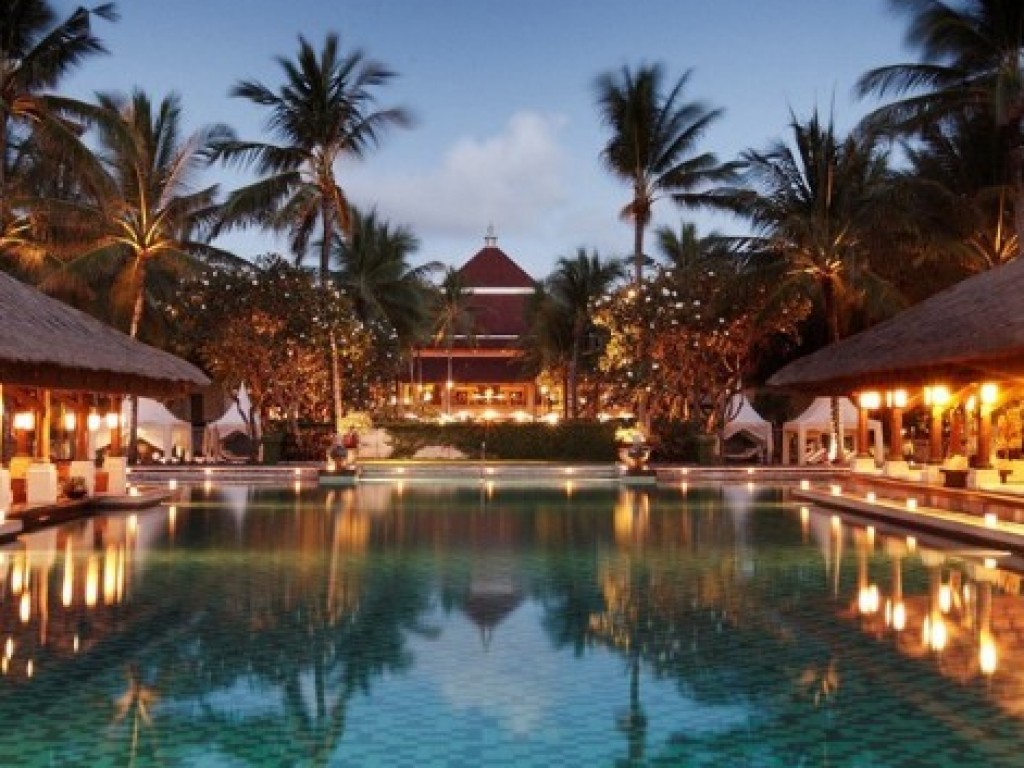 By inflash
IHG enhances guest experience with new cleaning protocols, service standards and partners, and launches a Clean Promise to give guests confidence as they re-establish travel norms. As the world adjusts to new travel norms and expectations, IHG Hotels & Resorts is enhancing the experience for its hotel guests around the world, by redefining cleanliness and supporting guests’ personal wellbeing throughout…
read more
0 0 0
VIDEO
Looks like there is no content.
RADIO
ADVERTISING
SOCIAL
SUBSCRIBE
POPULAR
FUTURE EVENT