Iconic Indonesian band, Dewa 19, rocked The Westin Resort Nusa Dua, Bali on Friday, 31st January 2020 for the second edition of its popular Marriot Bonvoy concert series. The event took place at Mangupura Hall, a multi-faceted venue supported by a permanent stage and state-of-the-art audiovisual system. A packed house of dedicated fans gathered for the long-awaited reunion of Dewa 19 featuring multi-talented musician and former band member Once Mekel on lead vocals. It was truly a high-energy evening of upbeat music that reinforced the popularity of one of Indonesia’s all-time favorite bands.
The concert got off to an uplifting start with spirited performance by opening act RAN. This three-piece Indonesian pop/rock band connected with the audience through their signature style of music that blends elements of jazz, R&B, hip-hop and funk. RAN played a handful of hit songs and paved the way for Dewa 19 as the main attraction. There was a brief intermission in between acts with an introductory video presentation by Marriott Bonvoy and a lucky draw featuring several great giveaways. The mood was electric as the members of Dewa 19 finally emerged on stage to the sound of thunderous cheers. Cell phones were out with attendees sharing this one-off experience through their preferred social media platforms

First formed in 1986 in Surabaya, East Java, Dewa 19 has experienced many lineup changes over the years. However, for over three decades, the band has always managed to maintain a visible presence on Indonesia’s music scene and enjoy mainstream success thanks to a dedicated fan base. Launching straight into a set of 20 or more songs, Dewa 19 turned back the hands of time and had everyone up dancing and singing along to classic hits such as Separuh Nafas and Arjuna. The whole evening resonated with local music lovers of all ages. As a special bonus, the resort invited 20 lucky Marriott Bonvoy members to enjoy an up close and personal session with RAN before their concert and with Dewa 19 right after the concert. This was a casual meet and greet opportunity primarily to take photos.

General Manager of The Westin Resort Nusa Dua, Bali, Mr. Oriol Montal, welcomed everyone in attendance with a few words, “The response to this evening has been overwhelming and I would like to commend Dewa 19 with Once Mekel and RAN and their crew for putting on such a dynamic show. It was truly an evening that brought people together through a shared love of music. This has been our second such collaboration with Marriott Bonvoy and we are looking forward to hosting similar events in the near future.” 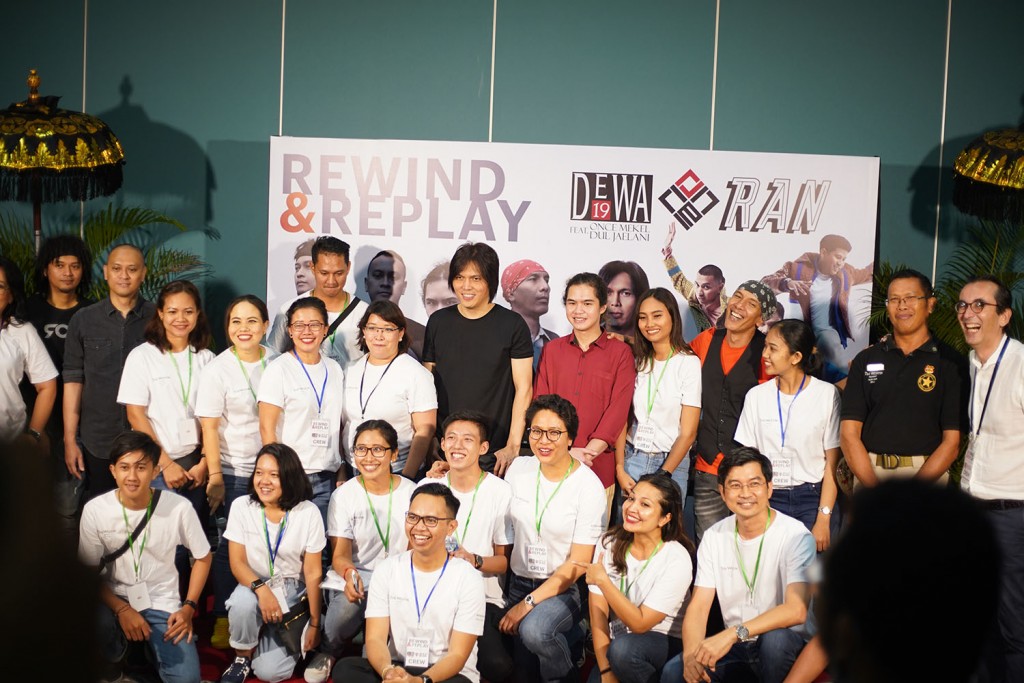 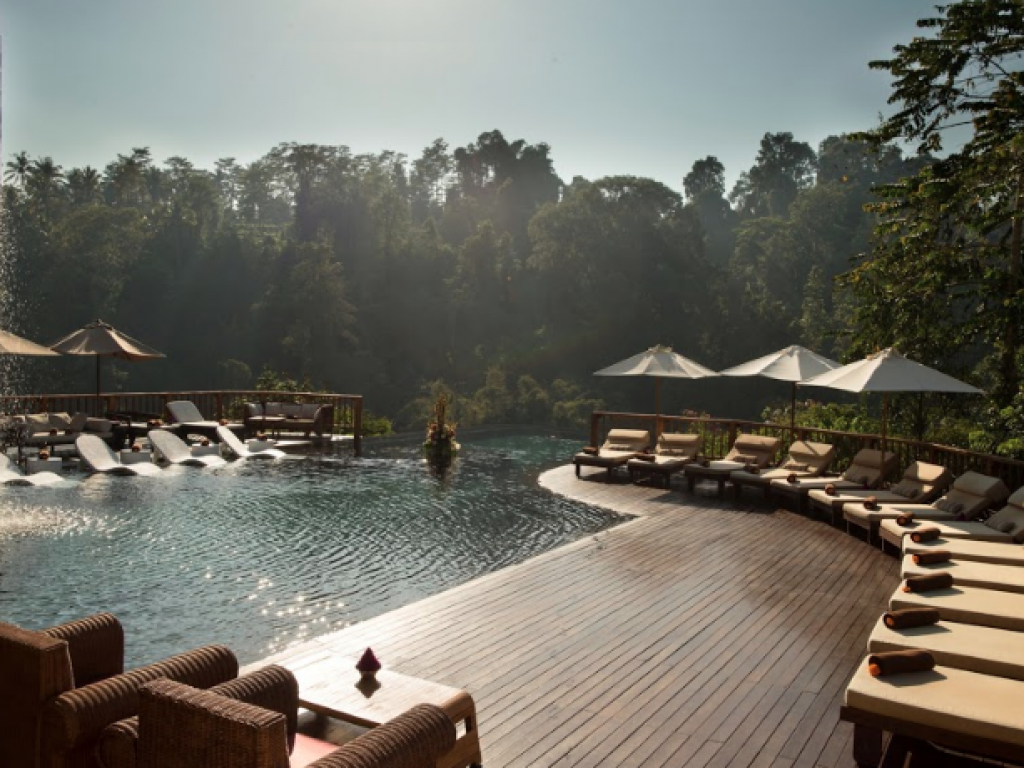 By inflash
Enjoy valuable special offers from Hanging Gardens of Bali and get more benefits also more saving on your upcoming stay with us that allow you to save on dream vacation. Be sure to see if there’s a special offer that fits your travel plans. Plan for your vacation start at USD 888 per night with minimum two nights stay available…
read more
0 0 0 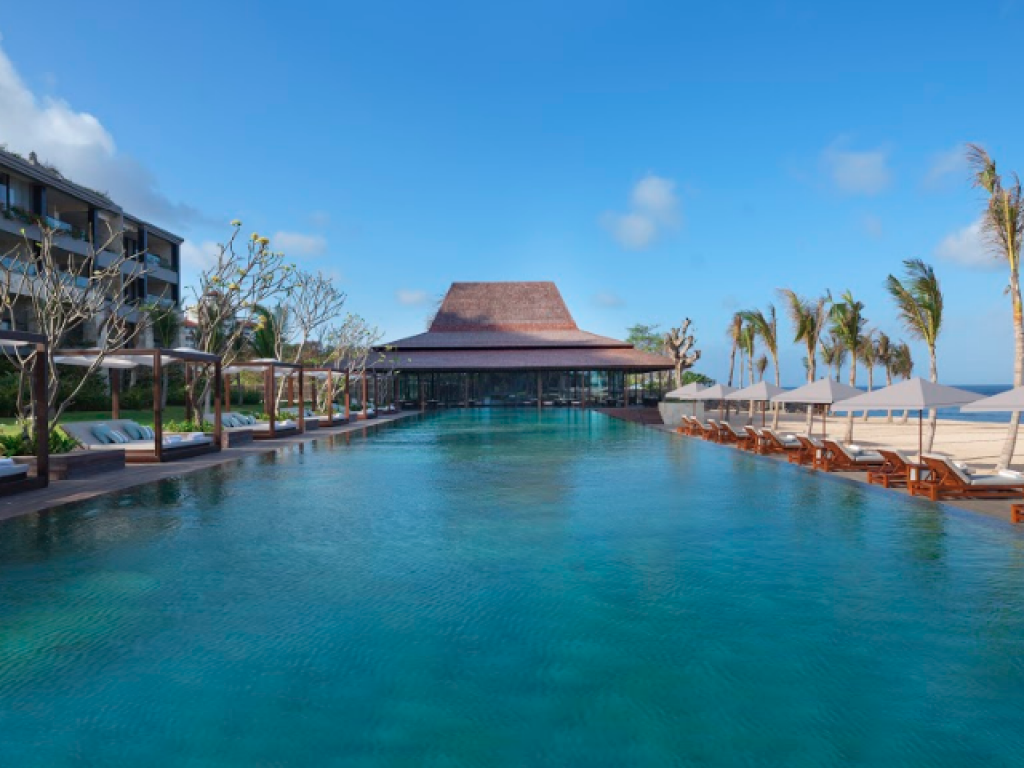 By inflash
With 42-metre infinity pool with a mesmerising vista of the Indian Ocean, Reef Beach Club is located in The Apurva Kempinski Bali serving mouthwatering bites of local and international cuisine. Indulge in a relaxing pool time at Reef Beach Club and receive a glass of bubbly with our compliments. IDR 400,000 nett / person inclusive of: • IDR 400,000 net…
read more
0 0 0 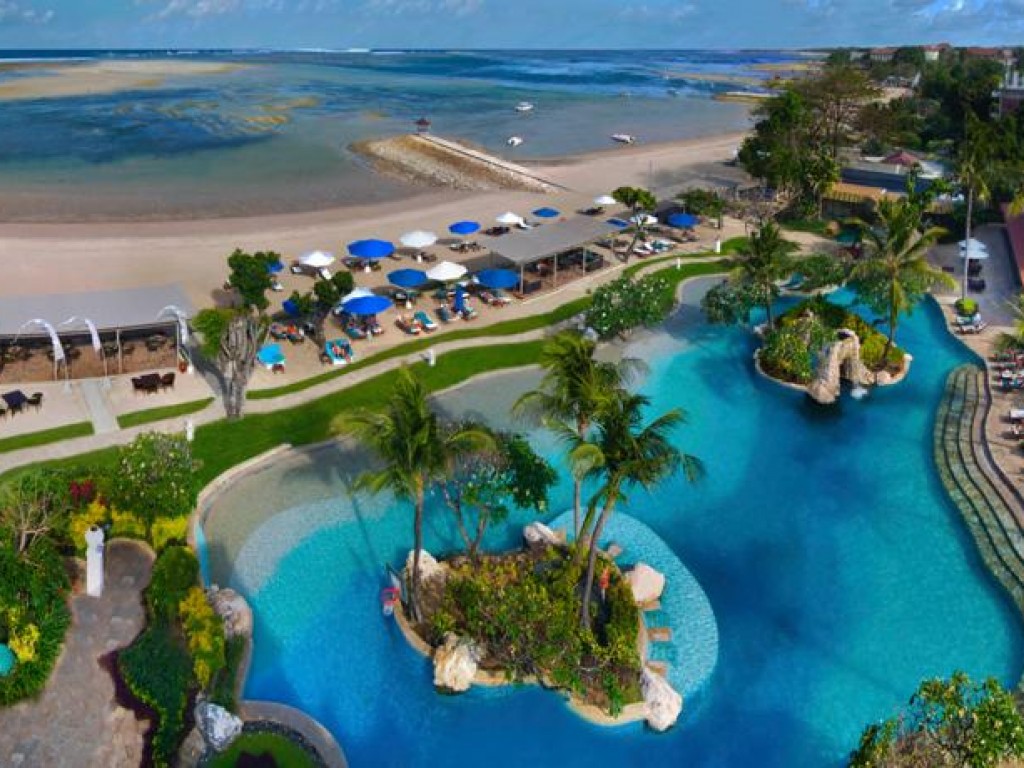 By inflash
Hotel Nikko Bali Benoa Beach has partnered up with Diversey, a world leading company specialized in professional cleaning and hygiene solutions, in developing and implementing a new Cleanliness, Health, and Safety (CHS) program to anticipate the reopening of the hotel. The CHS program contains comprehensive and detailed protocols that highlight the intensified hygiene standards, as well as new regulations put…
read more
0 0 0
VIDEO
Looks like there is no content.
RADIO
ADVERTISING
SOCIAL
SUBSCRIBE
POPULAR
FUTURE EVENT