The 19th Rock ‘N Run, is an annual 5 km charity fun run event organized by Hard Rock Hotel Bali, held Sunday morning 1 December 2019 around the streets of Kuta. This year was a resounding success once again, a sell out with 1,500 runners as well as generous sponsors coming together for a great cause. 100% of proceeds (race fees, sponsorships, auctions sales and bazaar) from this year’s event will be donated to Yayasan Scholars of Sustenance in Bali, to buy them a truck with cooler for delivering recycled food to local regional villages in Bali.

The 5 km charity race was won by Andika with a time of 17:42. Julio came in second place with a time of 18:40 and Krispinus finished third with 19:39. Cita was the first female with a time of 21:13, followed by Jocelyn at 25:02 and Lisa finished in third place with 27:14. The Bethel’s family won the Family category once again, while Karang and Lisa won the Best Costume category.

“Thank you to all the runners and sponsors, the response this year has been tremendous and we sincerely appreciate the ongoing support. We have raised billions (IDR) for local charities in Bali since the commencement of our annual event and we are so pleased this year to be supporting Yayasan Scholars of Sustenance. Our aim is to purchase a new delivery vehicle to help redistribute Hard Rock Hotel Bali’s left over food, as well as other hotel partners, delivering to needy families around the island of Bali ” said Mr Shane Coates, General Manager of Hard Rock Hotel Bali. 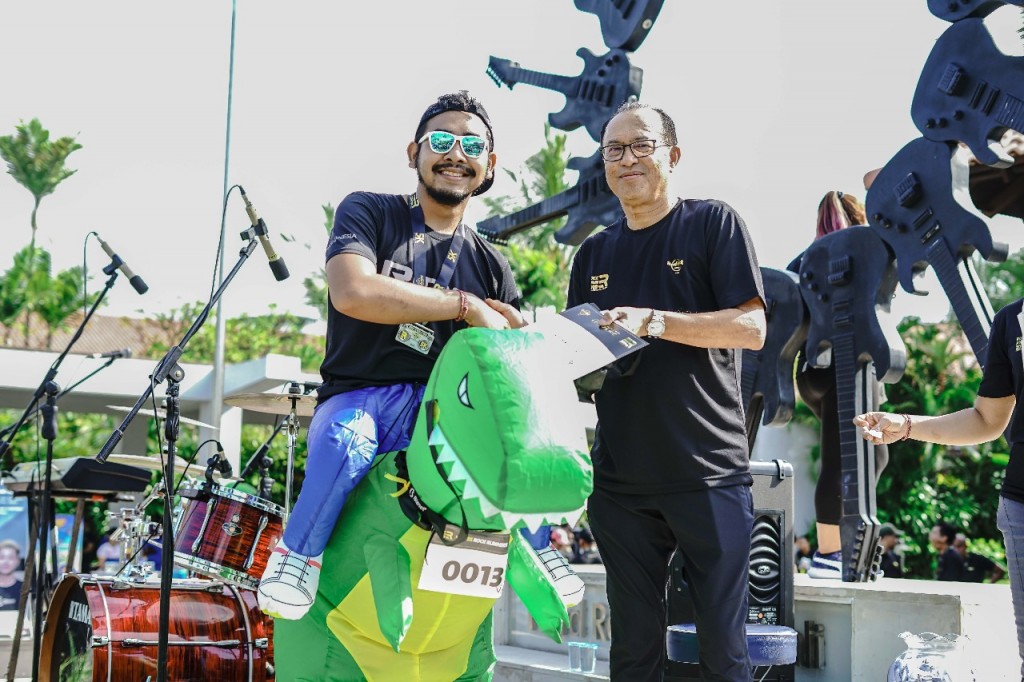 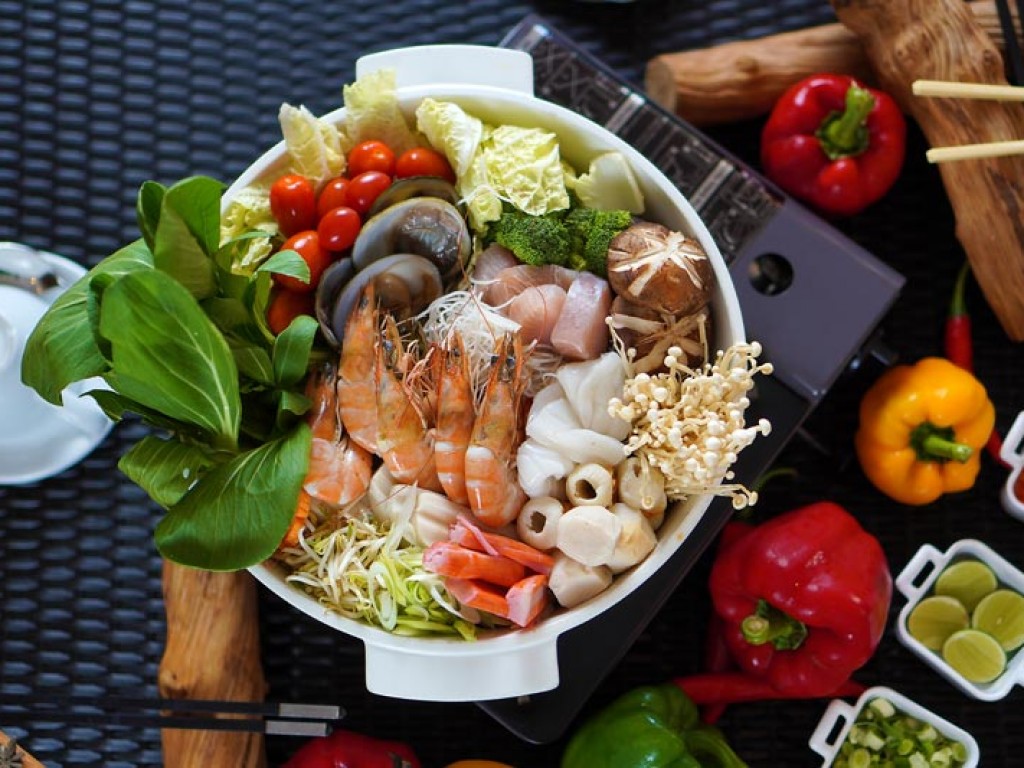 By inflash
To celebrate the illuminating Year of the Rat, indulge in a savory menu specially crafted by Le Meridien Bali Jimbaran's talented Executive Chef Thonny Wie Rido who has more than 23 years of experience in Culinary. Chef Tonny present steamboat to celebrate Lunar is because the steamboat related to our Hotel, which is located on the southwest coastline of Bali,…
read more
0 0 0 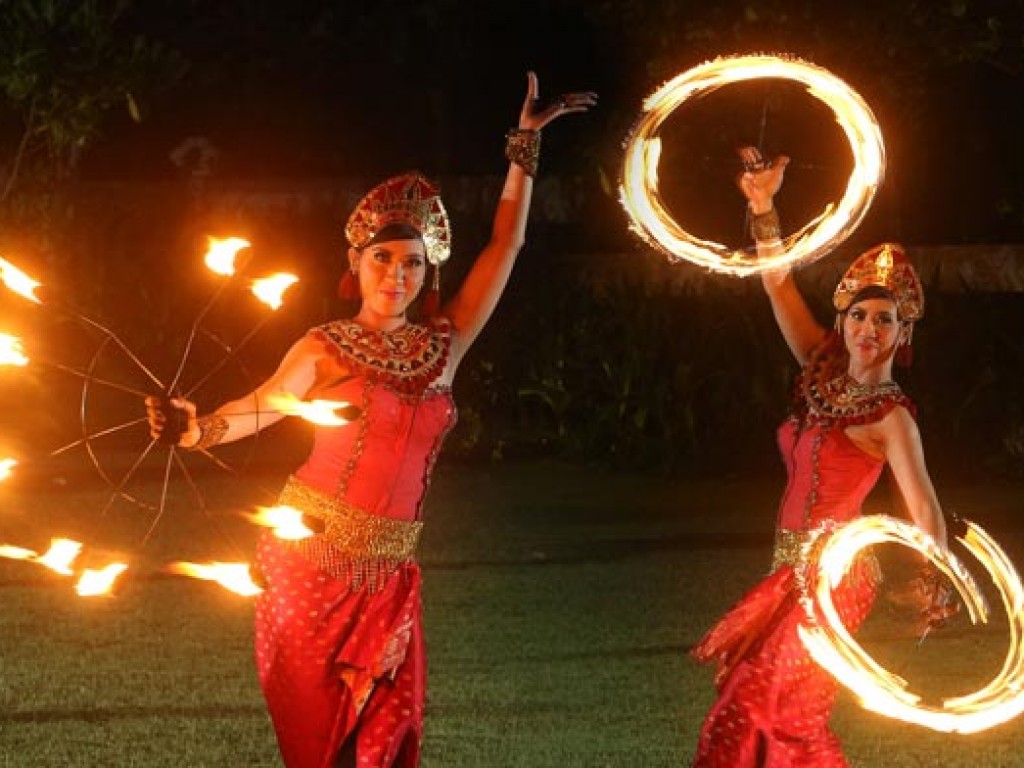 By inflash
Spread the joy on the Lunar New Year’s eve and indulge in a barbeque buffet selection of fresh seafood delicacies and a taste of Chinese cuisine while watching the breathtaking Fire Dance and spectacular Dragon Dance performances at the Beach Garden. To welcome this auspicious day, the stylish Maguro Asian Bistro offers curated Lunar set menus for you. Tuck into…
read more
0 0 0 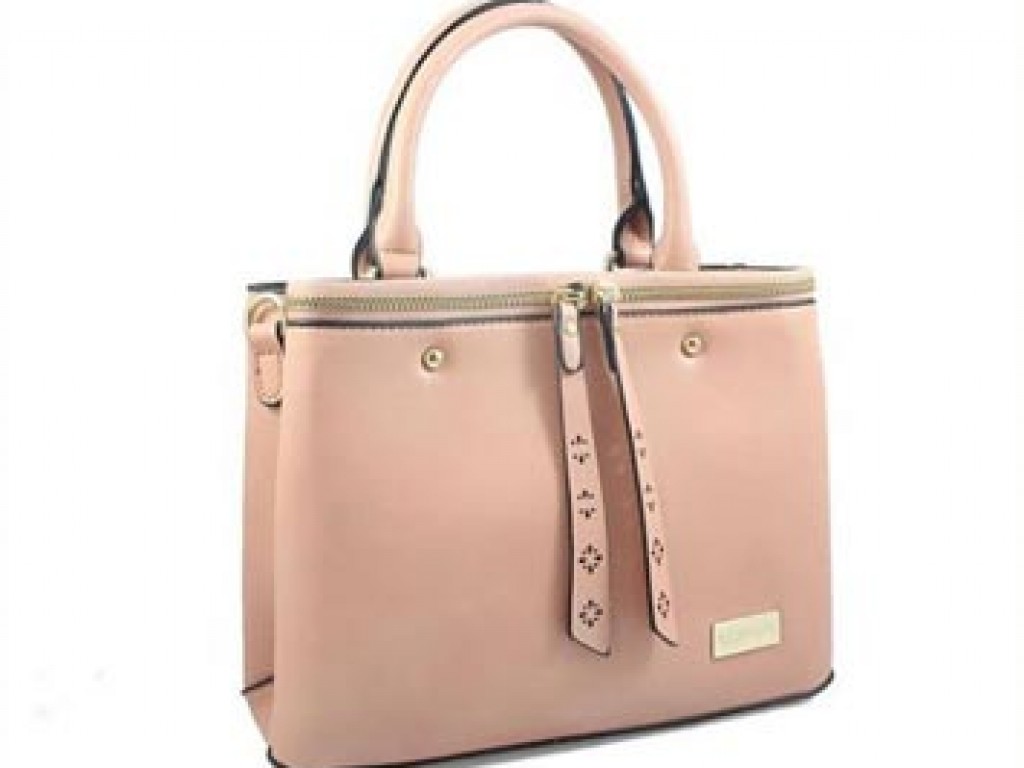 By inflash
Established in 2001, Bellagio offers fashion styling quality at value for money prices. All the shoes are produced outside Indonesia – with strict license from Italy. Initially founded as ladies footwear brand, Bellagio has since grown to include bags and accessories including belts, sunglasses and accessories to their product line-up. Bellagio developed a distinctive line of fashion include office shoes,…
read more
0 0 0
VIDEO
Looks like there is no content.
RADIO
ADVERTISING
SOCIAL
SUBSCRIBE
POPULAR
FUTURE EVENT